Wands : The Fire that Tends to All 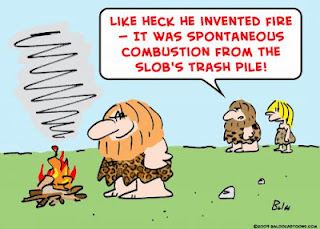 Fire has always been an important part of our lives. Right from the beginning, when the cave men discovered fire by rubbing two flint stones together, things have never been the same. In different cultures, fire has been worshiped, feared and respected. To see what Chloe, who is from U.K has to say about Fire in her blog, Inner Whispers, click here.  In Greek mythology, we have the Goddess Hestia, the goddess of fire, warmth and hearth, and the Greek God Hephaestus, the god of the forge who is the craftsman of fire. In Hinduism, fire is very important, as diyas (mud candles) and agarbattis (incense sticks) are lit during poojas (prayers) and it is believed to be very auspicious. Fire is created, to burn away the negative vibrations in the house, by performing a havan, a religious bonfire to purify the house. Even after death, the bodies are burnt in a funeral pyre. During marriages, the couple take 7 pheras (circles) around the fire, promising to keep the 7 vows of marriage. 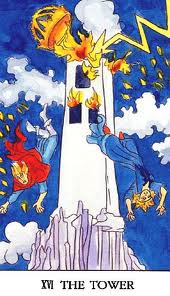 Even in the Tarot, fire is one of the important symbols. The fire is seen in its destructive form in 'The Tower' card, and also in 'The Lovers' and 'The Devil' card on the tree and on the woman's tail. Most importantly, the Wands suit in the Tarot is ruled by the Fire element.The other suits are Swords (Air), Coins (Earth) and Cups (Water). In a very simple exercise, using illustrations from the Robin Wood Tarot, I will associate each Wands card, with an aspect of Fire, to better understand the card. So are you ready for this Tarot exercise? 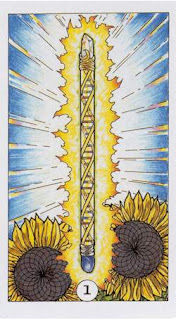 Like all beginnings, Fire too begins with a spark, and a flame. The Ace of Wands represents the beginning of passion, creativity and a new spark. 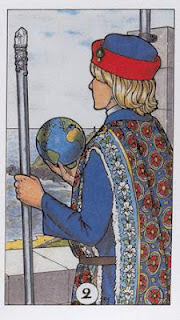 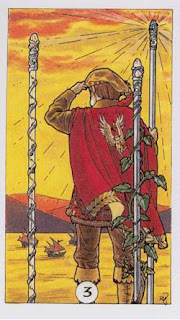 A sparkler is a happy form of fire. It makes children happy, as it gives them hope and makes them dream. The three of wands card represents that part of fire where you have received what you wanted, and there is a mini-celebration. I love sparklers on my birthday cake! 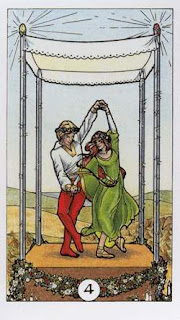 This is a card of happiness at home, stability as with all the fours. A gas stove represents good food, family life, health and a good state of mind. This card is one of stability and a happy family life, victory achieved as a result of good bonding and a happy mind. 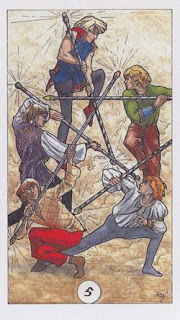 Matchsticks are fragile, yet when they are together they can create a riot, and can light up and burn anything. The Five of Wands is a card of struggle, strife and competition in your life and career. A matchstick can do its work on its own, but if there are five matchsticks around each other, they do not have a direction, and can create havoc. Each match gives its own separate light, and only when they work together in one direction, can they be productive. Otherwise, it is a waste of energy and fire. 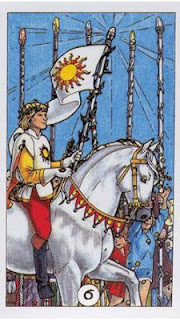 This has to be the happiest representation of the fire element in our world. The Six of Wands is the Victory card. Whenever I see this man on a horse, off on a procession, I think of fireworks bursting in the background somewhere. It is time to celebrate for work well done. 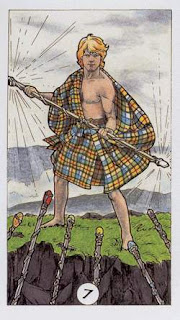 In this card, the man looks like he is trying to save himself, or prove that he is on the right side, whereas he has others who are against him. He is holding the torch, the torch of truth. They are holding torches of rebellion. You are up for a fight in this card, and the only way you can win is if you stand up for yourself, and your light of truth. 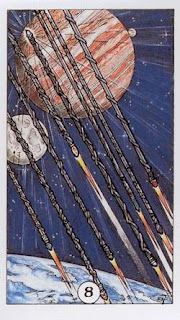 These wands look like rockets to me! They represent communication, speed and the flash of lightning. They zoom past the card like rockets, arrows of fire. Now is the time to strike, the iron is hot. Like hot rods of steel, these wands are fast paced, and energetic. They are a very powerful form of fire. 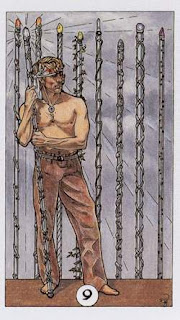 Fire causes deep burns and wounds. This man has been burnt once, and is afraid of being burnt twice. This aspect of fire, teaches us to cool down when we have been playing with fire too much. We need a glass of water, and a cool bath sometimes. We are out of balance with the Fire element. 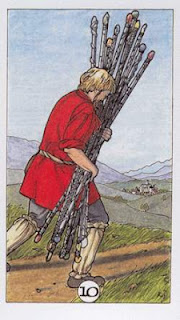 The man in this card looks completely burnt out. He is on his last legs. Just like a bonfire, which is formed out of adding pieces of wood, paper and even rubbish, he is burning away endlessly, and looks pooped out. Endless bonfires pollute the environment, and by slogging away like a workaholic, you too will pollute yourself from within.

Some Fire Gods and Goddesses representing the Fire element:

Queen of Wands - Hestia (Greek Goddess of the Hearth and Home)
- Pele ( Hawaiin Goddess of dances, lightning and volcanoes)

King of Wands - Agni (Hindu God of Fire) He has blood red skin with coal-black eyes. He rides a ram.
This TarotBlogHop made me look at the Wands in a completely different way. It also has me thinking about the other Tarot elements as well!! Water has many forms: lakes, rivers, oceans, puddles, rain, tears and tsunamis. Air has many forms such as wind, hurricanes and lovely breezes. And Earth too has many forms like mountains, sand, dirt and soil. I hope to explore the different elements of the Tarot to deepen my knowledge about the cards.You should too...

Now let's see what interesting thoughts Carla has about this same topic, in her blog Rowan Tarot.
at May 01, 2012

Card of the day: Raw Morganite

Card of the day: Raw Morganite The keywords of the card are sensitivity, gentleness, empathy and compassion This is a time for you to embr... 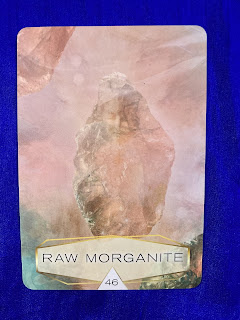